Leyat was a French automobile manufacturer established by Marcel Leyat in 1919 in Paris. The automobiles were built on the Quai de Grenelle.

The first model was called Hélica, also known as 'The plane without wings'. The passengers sat behind each other as in an aircraft. The vehicle was steered using the rear wheels and the car was not powered by an engine turning the wheels, but by a giant propeller powered by an 8 bhp (6.0 kW) Scorpion engine. The entire body of the vehicle was made of plywood, and weighed just 250 kg (550 lb), which made it dangerously fast.

In 1927, A Hélica reached the speed of 106 mph (171 km/h) at the Montlhéry circuit. Leyat continued to experiment with his Helica, he tried using propellers with two and four blades. Between 1919 and 1925, Leyat managed to sell 30 vehicles. (Wikipedia) 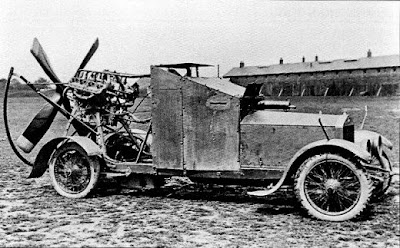 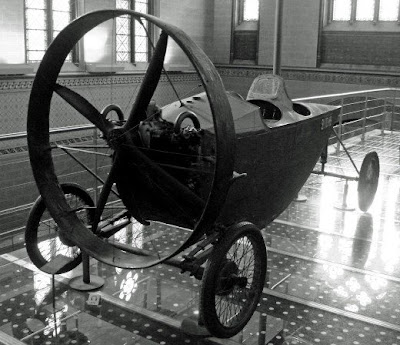 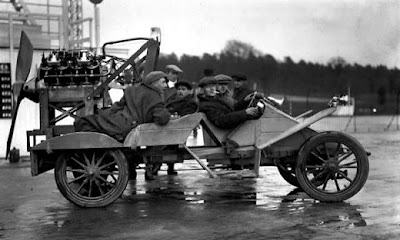 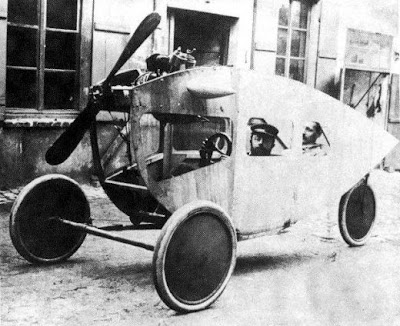 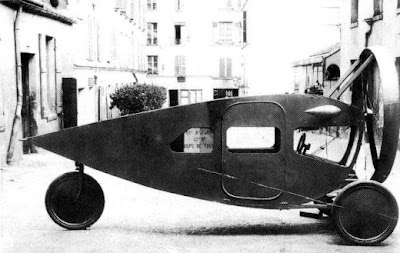 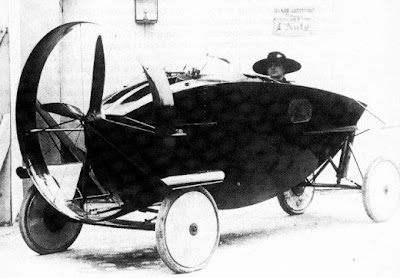 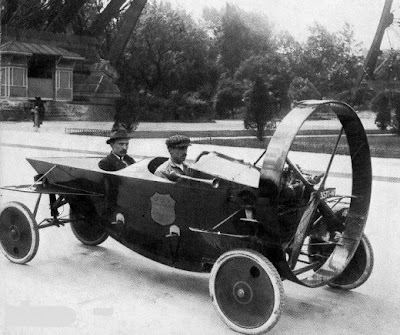 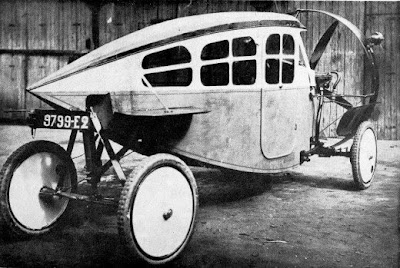 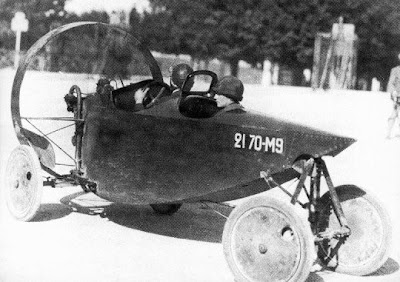 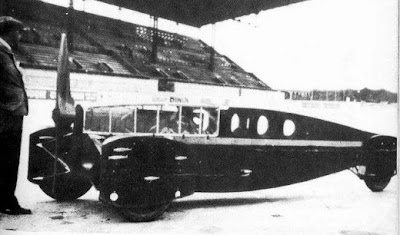 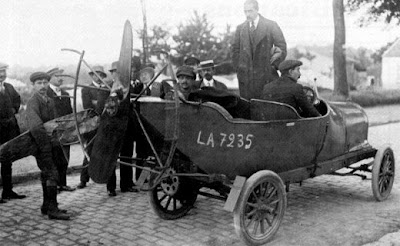 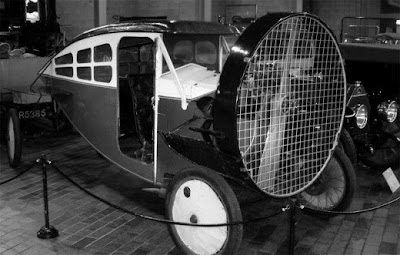 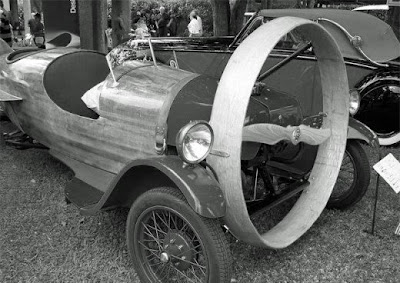 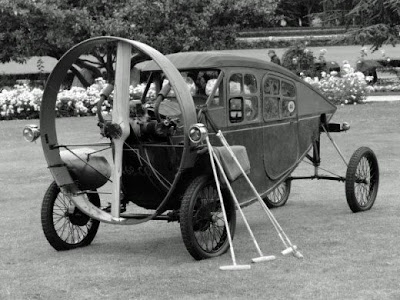 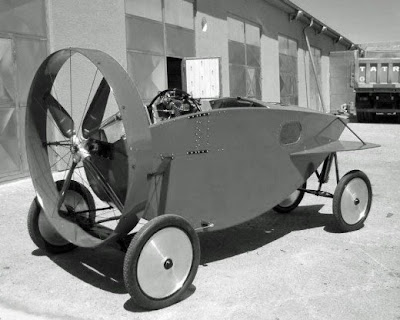 Images: HOW TO BE A RETRONAUT
Labels: classic
Email ThisBlogThis!Share to TwitterShare to FacebookShare to Pinterest

Cars of the Week